Improving Safety For The Manufacturing Industry With Access Control

New figures show that places of worship in Northern Ireland have been attacked more than 400 times in the past three years. What can be done to protect religious buildings from terrorism, vandalism and robbery? 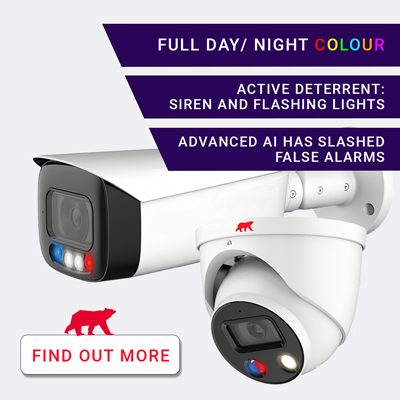 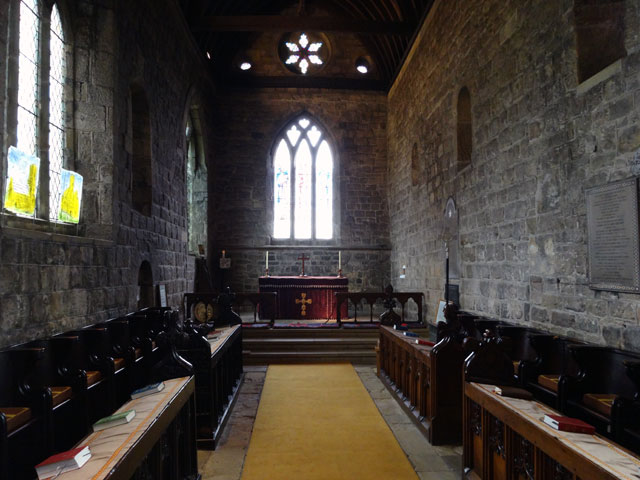 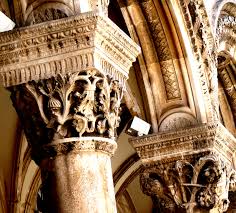 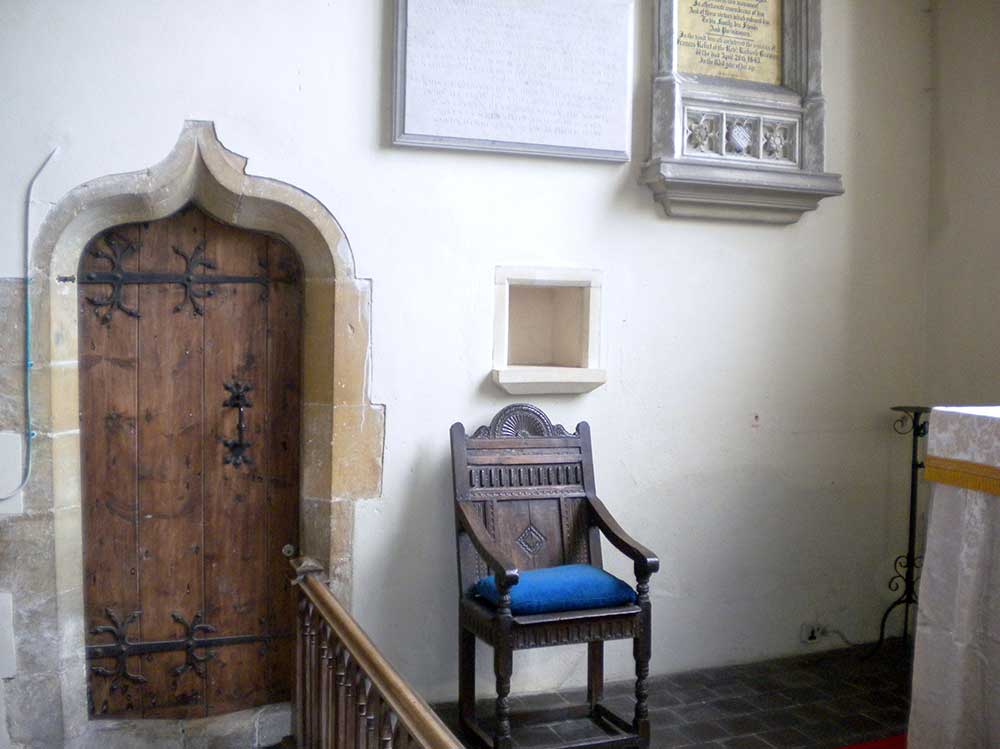 New figures show that places of worship in Northern Ireland have been attacked more than 400 times in the past three years. What can be done to protect religious buildings from terrorism, vandalism and robbery?

A long history of violence

One of the earliest recorded attacks in the UK happened at the church of St. Cuthbert in 793. It sent a shockwave through Europe. The Viking raid on the island of Lindisfarne, just off the Northumbrian coast, was not the first in England. A few years before, in 789, ‘three ships of Northmen’ had landed on the coast of Wessex and killed the king’s reeve who had been sent to bring the strangers to the West Saxon court.

A search of the annals of archaeology and history will uncover many thousands of recorded attacks on religious sites and buildings. These attacks went on long before written records existed. Whether motivated by anti-religious aggression, as a result of war, robbery or vandalism, attacks are far more commonplace than we realise. For example, in England, hundreds of churches were desecrated by Oliver Cromwell’s Roundheads during the Civil War.

A generation ago it was normal for churches to always keep their doors open, as places of refuge for anyone. These days, even the smallest church is likely to be locked, a direct result of escalating criminal activity.

Since the terrorist attack on Westminster Bridge in 2017, security at Westminster Abbey has become tighter than ever. Yet the Dean of Westminster, the Very Reverend Dr John Hall, said that security had been high on his agenda for over 10 years. The Abbey used to employee ‘Beadles’ – uniformed security guards – to guard the North entrance to the Dean’s Yard 24 hours a day. The Beadles also patrol the Abbey and its precincts. A security firm was previously used to give the impression of conducting searches of those who were visiting the Abbey.

Other targets have included mosques in Birmingham, Catholic churches in France and churches in East London. A Roman Catholic cathedral was bombed in the southern Philippines this year; the Islamic Center of Quebec City in Canada was the site of an anti-Muslim shooting in 2017; and in Lahore, Pakistan, extremists bombed churches in 2015 and 2017.

While places of worship were historically considered sanctified even by those who would commit crimes otherwise, it now seems that the world is going in the opposite direction. This means that those who are responsible for religious buildings must take steps to make sure they are safe and secure. This is not just about protecting physical assets, but also the people who work in and use the spaces for worship.

Vandalism often happens at night or the early hours of the morning, when it’s most likely that no-one is on site. CCTV can be used to monitor buildings internally and externally, allowing those in charge to see who is coming and going 24 hours a day. CCTV acts as a deterrent to crime while also providing irrefutable evidence in the event that something should happen.

Cameras can be discretely fitted to old buildings easily without damage by fixing them to roof timbers. Externally, modern CCTV cameras are now so small that they will not detract from a building’s presence. CCTV could enable churches to reopen their doors to everyone. Although the consistorial court of the Church of England ruled that CCTV cameras should be turned off during services[5], this is easily done and should not be an impediment to their use the rest of the time.

Combine CCTV with an alarm system and you end up with a highly responsive security system. Alarms can be set up to provide alerts if someone tries to break in. Via use of an app, you can then log in to view your CCTV before deciding to take action such as calling the police.

You may not think that biometrics have a place in religious buildings, but they are a useful tool in controlling access. Religious buildings often have an inner-sanctum – places like vestries – where staff keep their clothing and other religious objects of value. These spaces are generally off limits to members of the public. Using biometrics to control access via means of a fingerprint reader is a far more secure method than a simple lock and key.

We must not be afraid

In a free and democratic society, no-one should be afraid of gathering together in a place of worship. Abbeys, churches, mosques and temples and secular places of worship should all be able to operate without living in fear of terrorism, robbery or vandalism. It is naïve in the extreme to think that churches are immune from crime. The only way to make things better is to take control of security.

If you are interested in finding out more about how to secure your religious site, contact Almas Industries friendly team on 0333 567 6677 or [email protected]. We offer a free security audit with no obligation. Contact us today!