The use of CCTV as a means of preventing care home abuse was debated in Parliament last week. The debate was led by former Tory attorney general Dominic Grieve who has called for legislation to make CCTV compulsory in all care homes. 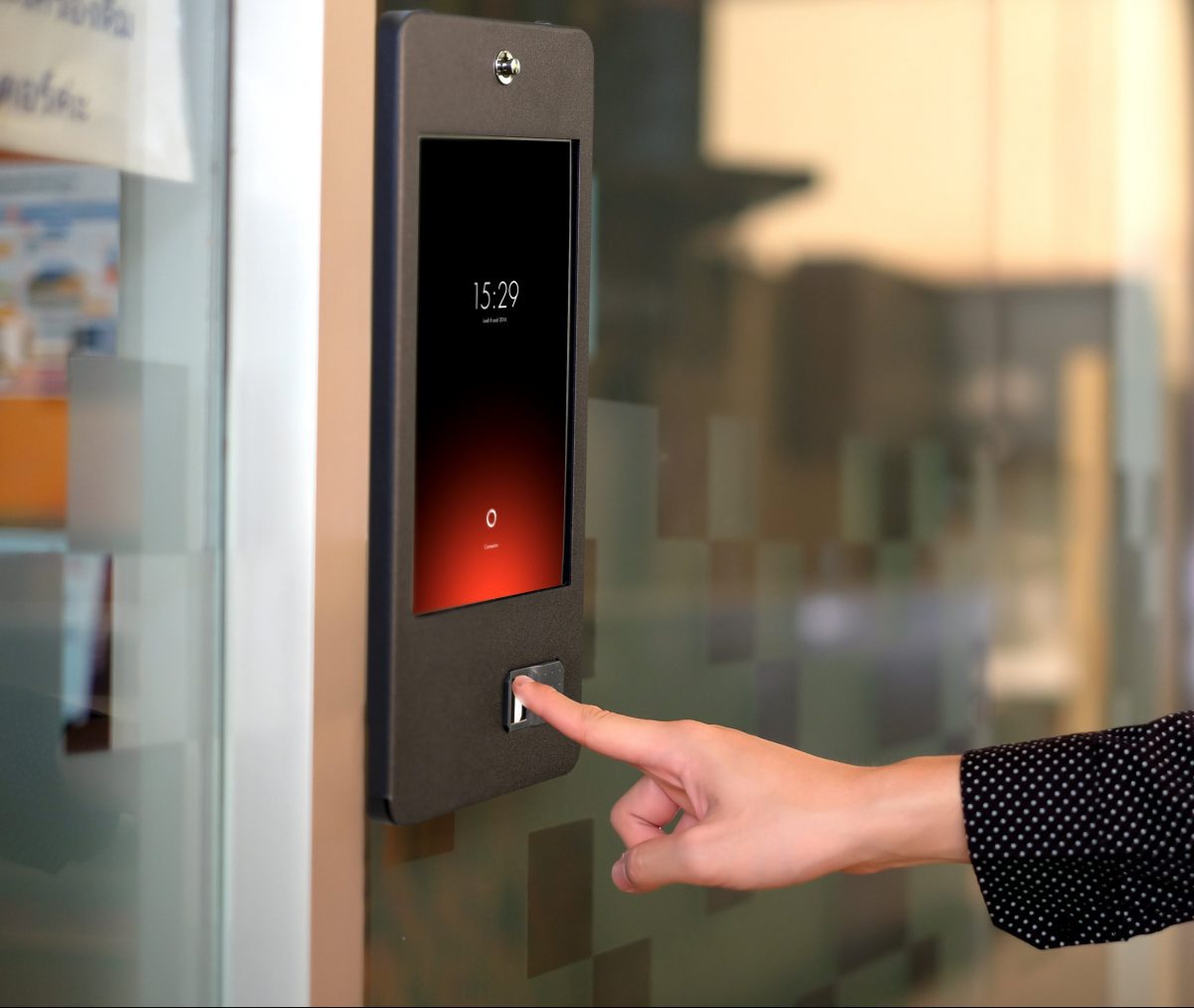 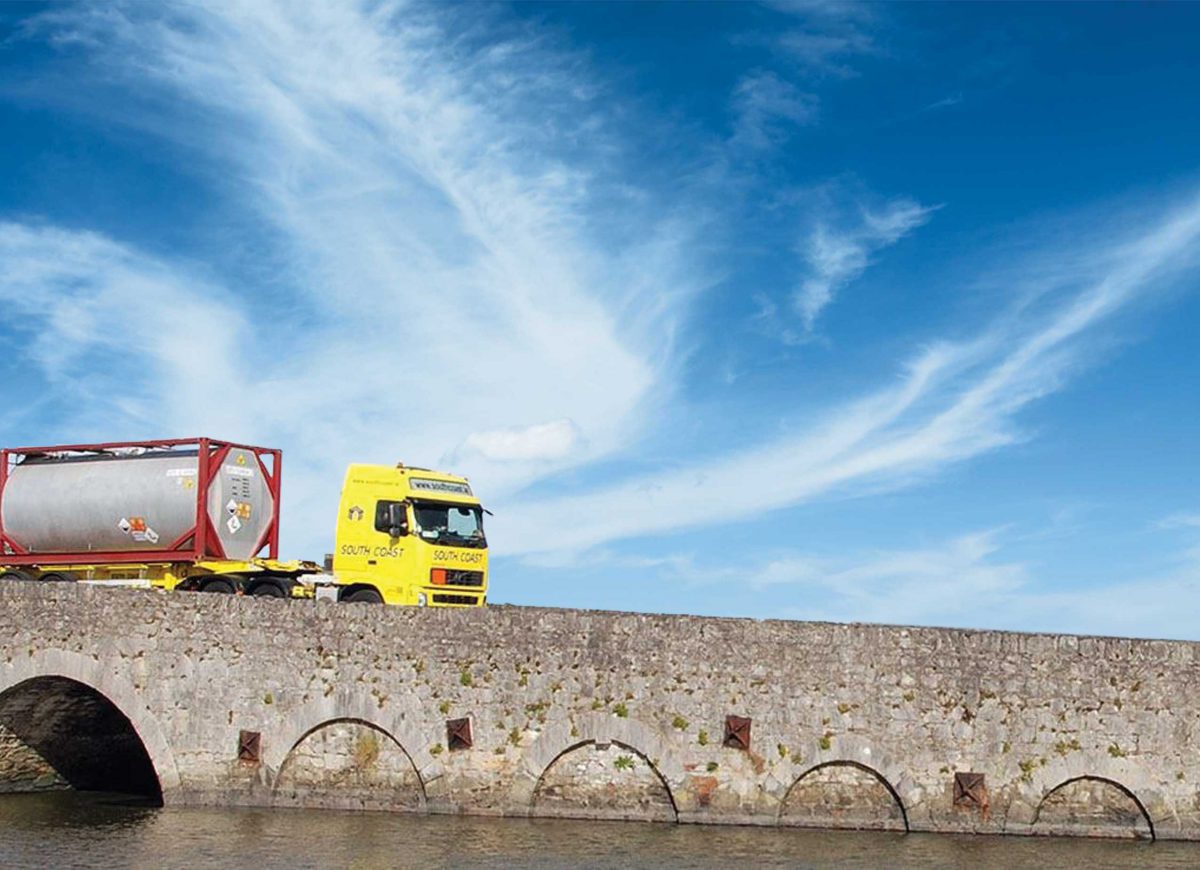 The debate was led by former Tory attorney general Dominic Grieve who has called for legislation to make CCTV compulsory in all care homes.

The debate was divided on the need for compulsory adoption of CCTV, however, the Minister of State for Health and Social Care Caroline Dinenage, commented that the decision should be left up to the individual care home provider. Counterarguments were also raised by Shadow Health and Social Care Minister Julie Cooper who warned that CCTV could be seen as a “quick fix” and called for more social care funding.

Jayne Connery, founder of the charity Care Campaign for the Vulnerable, said CCTV would “help safeguard those who are no longer able to safeguard themselves”. She went on to say “It is without doubt a priority now for the Government to reflect on the debate and listen to public concerns about the vulnerability of their loved ones living in care homes. I now hope the Government has the political will to prepare for legislation that will in time making camera safety monitoring mandatory in all long-term care facilities.”

A survey by CCTV provider Care Protect has found that 93% of people back the installation of CCTV in care homes. Care Protect found “irrefutable proof that using surveillance and monitoring technologies in care home environments improves the quality of care provided and brings a level of transparency and reassurance for families and residents”.

The sad state of care

There are over 400,000 registered care home beds in the UK. For many years this area of social care has been under intense scrutiny, because of the number of exposed abuse issues. In 2016 Panorama went undercover at three care homes in Cornwall and uncovered a distressing situation where residents were abused; untrained staff were asked to care for people suffering with dementia and drugs were given inappropriately. Since then many cases of abuse have been uncovered at care homes across the UK. These cases highlight not just a lack of care and transparency, but issues with the provision of food, treatment of residents and respect for personal space. There have been incidents of abuse, injury to residents and theft.

“A 2016 poll of a public sample group confirmed that 52% of people believed abuses were ‘a regular event’ in care homes. That is a shocking indictment of a care sector that local authorities and the NHS completely depend upon, yet fail to restructure to ensure quality care services are of a consistent high standard”, Jayne Connery

Privacy and dignity
The extent to which the use of surveillance cameras in care comes is acceptable has been debated heavily in the media, often in the context of cases like that of Cornwall, where care homes have been seen to have failed their residents. Some supporters of CCTV have welcomed it as a way of providing an additional protection to vulnerable residents, but opponents point to the adverse implications for the privacy and dignity of residents, particularly if filming is proposed to include bedroom areas.

As a carer I strongly believe that the vast majority of residents would be perfectly happy with CCTV knowing it contributed to their safety. I know for a fact that relatives I have spoken to would embrace it too. It is not just a tool to help prevent deliberate abuse, but can be used as a valuable training tool to prevent neglect and poor manual handling. The vast majority of accidents and abuse which occur in care homes are not deliberate. They are the result of either staff pressure, poorly trained staff or resident interactions with each other. There can also be environmental factors such as poorly placed furniture etc.. Graham Clark

While it is unlikely to be lawful to use CCTV to directly to observe the intimate care of residents – unless the explicit consent of the resident has first been obtained – there is a compelling argument to allow some form of internal CCTV monitoring. Many residents family members have recently taken the matter into their own hands, installing covert CCTV in order to capture abuse. Numerous, deeply saddening cases of abuse have been reported on the Care Campaign for the Vulnerable website.

Two care homes in England have both embraced CCTV and found it a very positive experience. At the Marlbrook, Cambridgeshire, CCTV cameras were installed in communal areas as well as outside. Since its installation it has become ‘part of everyday life’. Senior management use it to capture snapshots of life at the home. Workers shifts are randomly audited, and interaction between staff and residents is monitored. It is used without hesitation when there has been a suspected incident.

At Zest Care Homes they wanted to know beyond a doubt that their service was of an acceptable standard every day. At Bramley Court, Birmingham they installed a CCTV system which has provided irrefutable third party evidence of events that would never have been discovered otherwise. Material changes have been made to staff positioning, the using of mobile phones, presentation of food etc., as a direct result of the feedback provided by the CCTV system. Significant events have all been noted and addressed immediately.

CCTV is a tool to make life better

CCTV could bring about a significant reduction in abuse incidences yet not every care home has considered its effectiveness. This is because it is often seen as intrusive. Staff have argued that they would ‘constantly be watched’. Yet CCTV is everywhere in our modern lives: you will have probably been filmed today as soon as you got into your car or came into town. Your number plate may have been captured when you entered a car park. If you use the tube then you will have certainly been caught on camera. Without this filming crime would certainly be worse than it is. If you are ever a victim of crime, CCTV is often the first place that you will turn to in order to obtain evidence.

Despite common reference to George Orwell’s bleak dystopian world in 1984 where ‘big brother’ is watching you, CCTV does not make any of us into criminals just by its presence. It increases feelings of safety and security. If we can see this, then we see how powerful it can be in making life better for everyone.

With public trust at an all-time low in the care home sector, it is time that technology was used that permits greater transparency, improves the lives of residents, protects staff and residents and brings about a reduction in the number of incidences of abuse. CCTV systems provide visual and audible evidence which can allow care homes to manage risks appropriately. CCTV encourages and promotes respect of the individual and acts as a deterrent for the hobby abuser. While CCTV does not replace the recruitment of well qualified staff, their on-going training and care frameworks which are both flexible and client-focused, it is an essential tool in the safeguarding toolbox.
CCTV is a powerful tool in helping to enhance lives – it’s time to embrace it.

As installers of CCTV systems within the care home sector, Almas Industries are able to help you with all aspects of creating a system that meets your requirements. You can arrange your free, no obligation security survey by calling us on 0844 995 9454. If you prefer, you can always send a confidential email via [email protected]